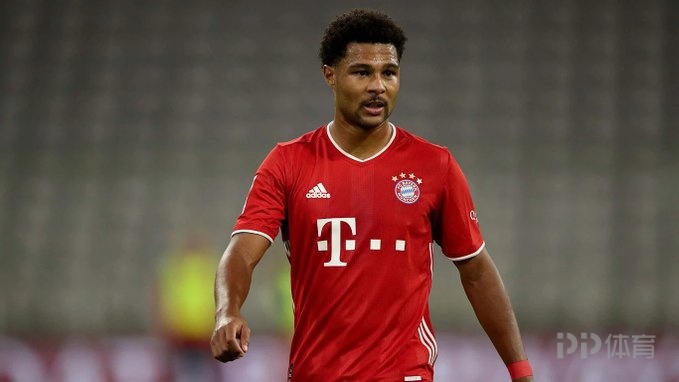 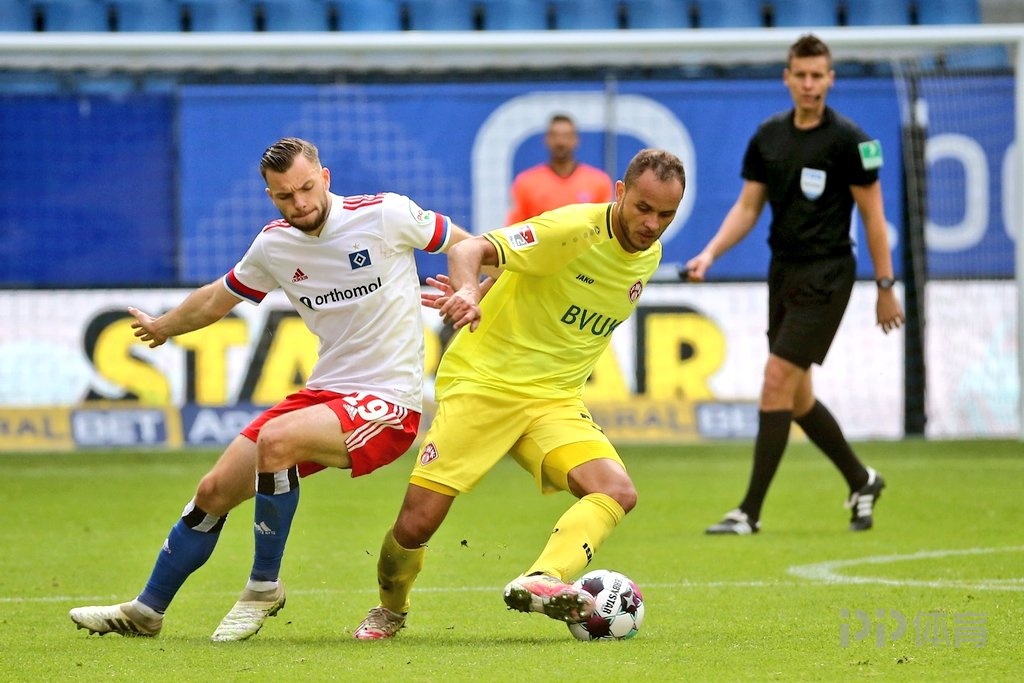 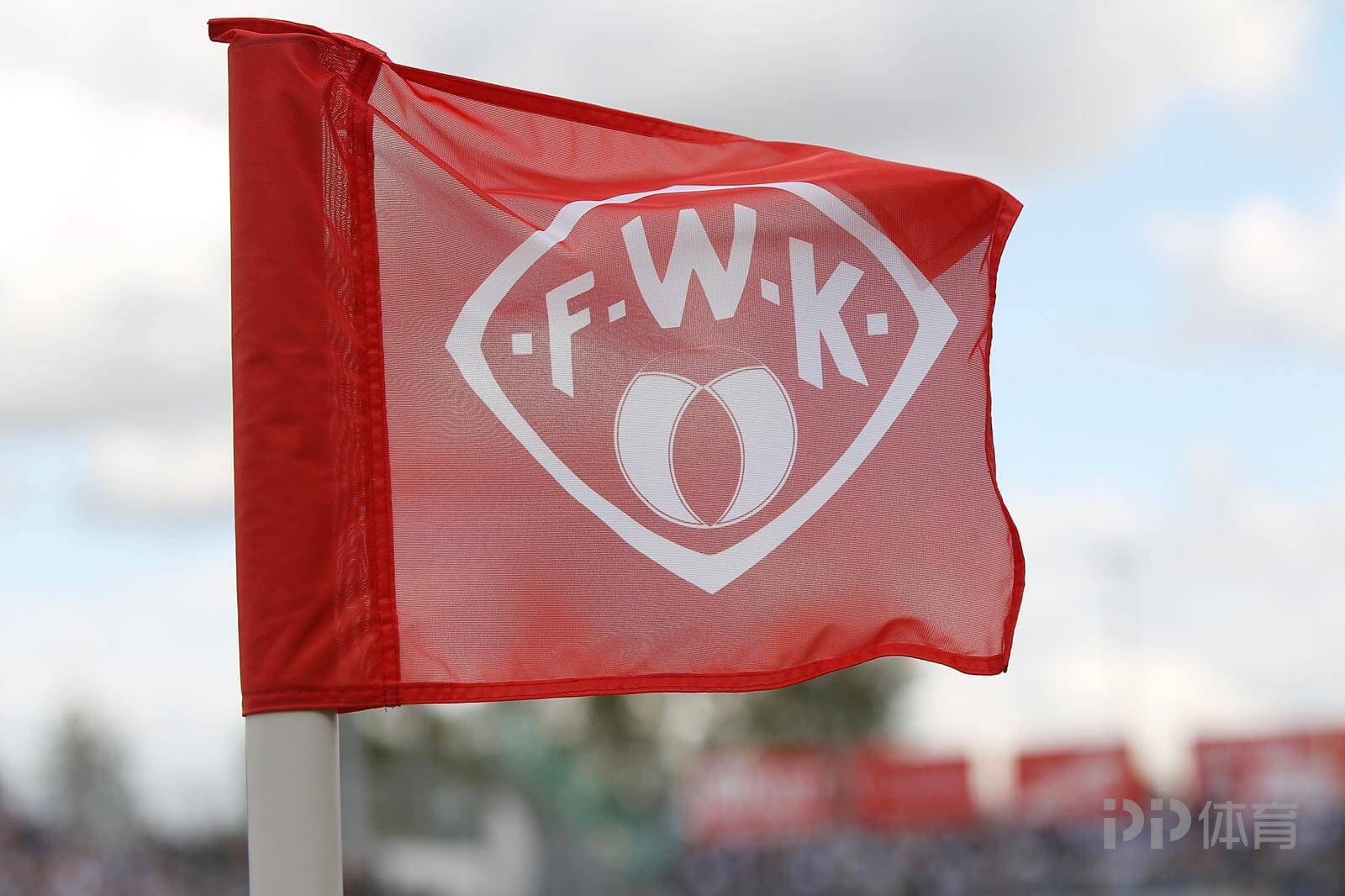 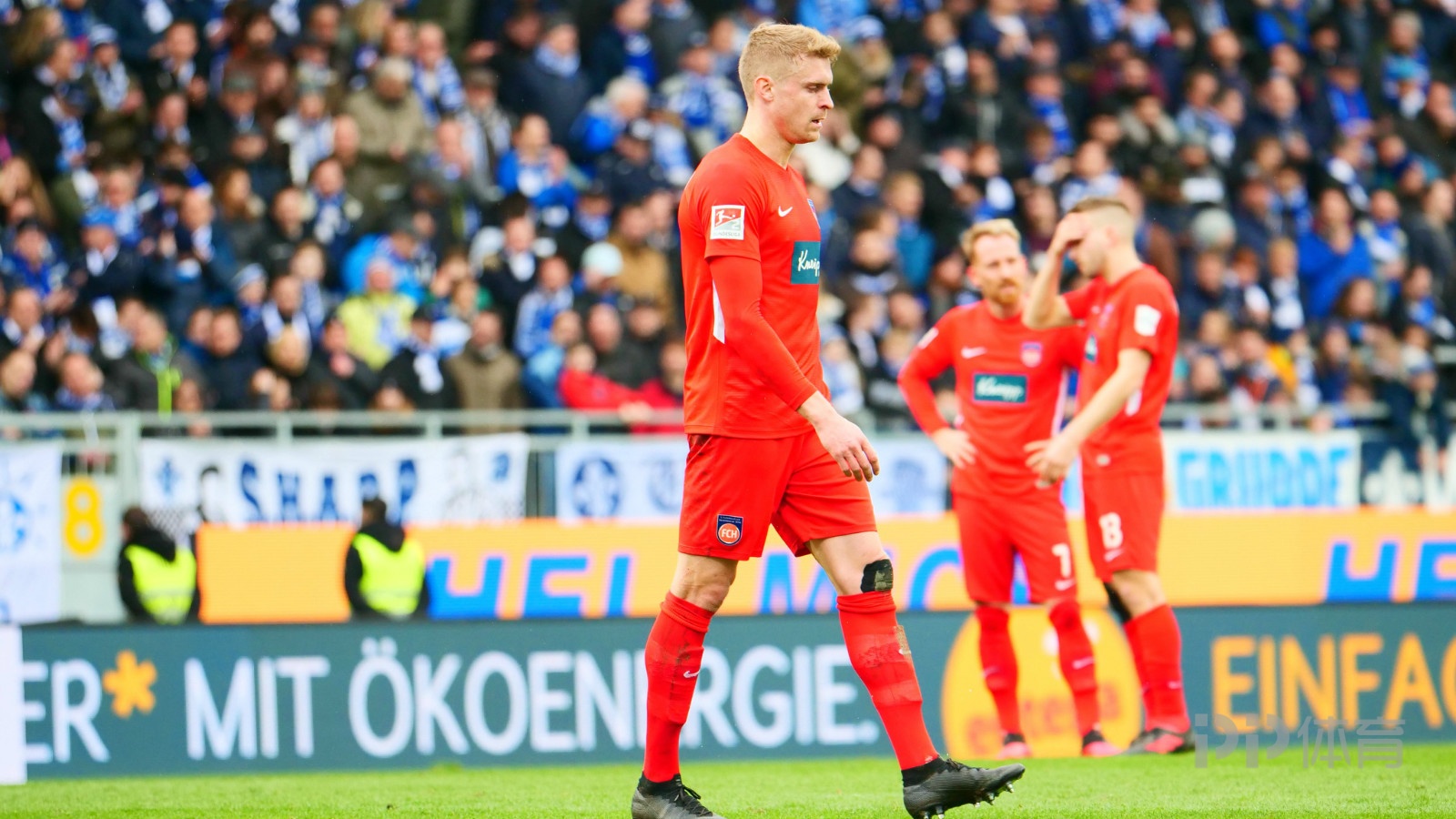 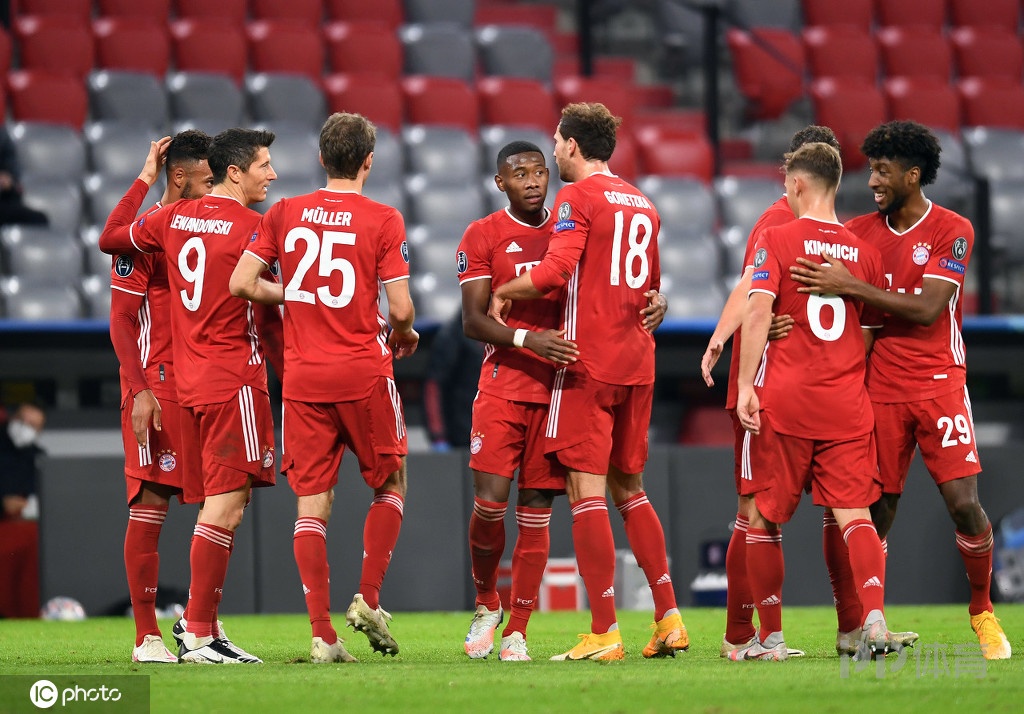 On Friday night, I was watching the game between Stuttgart and Cologne at home, and suddenly learned that a Chinese friend in Cologne was infected with the new crown virus and was in a serious condition. He had been admitted to the hospital for treatment. The Chinese as a whole are very strict about the new crown epidemic, but they are still recruited. This shows that the current epidemic in Germany is already very serious. The German League is faltering and continuing to play under this situation, and what is even more ridiculous is that the laboratory test results have been wrong for many times, causing great confusion. Even Gnabry’s positive test result may be " False positive".

The most recent unjust, false and wrongful case occurred on the German second team Würzburg. The 1.92-meter Dutch central defender Douglas was tested positive on Friday morning and was isolated on the same day. Two of the teams were also isolated. Teaching assistant, of course the test result is also positive. Naturally, there was no suspense. Würzburg, ranked 18th in the Bundesliga, was beaten 3-1 by the leader Hamburg in the away game. The original lack of strength, coupled with the incomplete lineup, the loss is a matter of reason.

However, the whole thing suddenly reversed on Saturday, as the Würzburg Kicker Club officially announced: "After the match against Hamburg, the laboratory verbally notified the Würzburg Kicker today, and the new crown on Friday The result of the test is not positive, but a'false positive'." Injustice, more injustice than Dou E, is equivalent to Dougsta taking a red card for nothing. Würzburg said that they will not make further public comments on this matter. The club also said that it is "full of confidence" in the "review process" of the professional league, but this announcement seems to be full of deep resentment. Douglas and two assistants have resumed training on Sunday.

Although Würzburg didn't say anything, the blood of the matter still caused German fans to blow up the pot. Some Würzburg fans directly questioned: "Could it be that the team was tested in a laboratory in Hamburg?" The team is far not as strong as the Bundesliga team’s anti-interference ability. For example, Bayern, Comang is isolated, and Gnabry and Sane. Gnabry is positive. Comang and Costa can guarantee the strength of the team. Too big a blow, the Bundesliga team is likely to be hurt by the positive of a certain player.

Moreover, this is not the first time this has happened. This week, Heidenheim was given a positive "false alarm" for the new crown-yes, it was Heidenheim who was only one step away from being promoted to the Bundesliga last season. Fortunately, it is not a critical moment to hit the Bundesliga, or Heidenheim should not be depressed. Even so, Heidenheim is not as talkative as Würzburg, and they are preparing to take the relevant laboratory to court. No wonder Heidenheim is so angry. Their test results are even more bizarre than Würzburg: on Wednesday night, one player tested positive, and on Thursday, the club was notified that five other people tested positive for the new crown virus. It is not ruled out that more players may be infected. Six people have been diagnosed. It is a question of whether their match with Osnabrück will start as scheduled. The club also contacted the local health department. Prepared for the worst.

With so many people diagnosed, it is of course necessary to review it from a safety point of view. The normal practice is to look up at another place. On Friday morning, the team went to another test site, the Heidenheim Hospital for a test, and the results came out in the evening—all were negative. The club immediately issued a statement: "According to the current situation, the previous positive test results of the laboratory are not correct." Although a false alarm, this obviously caused a lot of trouble for the club to prepare for the game. It is no wonder that Heidenheim has to cooperate with the laboratory. File court.

According to the standards set by the professional league at the end of August, the Bundesliga and Bundesliga B teams have to conduct 3,600 tests per week, which seems to be a lot of times, but because it is not only the players to be tested, but also the coaches and some staff, the club In fact, the number of tests per week is only 2 times. When it is placed in a big club like Bayern, it is usually once before the league and once before the European war. Now the epidemic in Germany is gradually becoming more serious. The number of samples required to be tested by the designated laboratories of the professional league is increasing, and individual laboratories even have squeezed. However, the detection of this part of the professional club is usually very fast. Shi also said that these tests for professional league clubs are "completely okay."

It is fine to complete the corresponding number of tests, but the question is, can the results be guaranteed to be fine? The Bundesliga League has become a mess, and the Bundesliga is no better. Even Bayern may become a potential victim. For example, Gnabry was tested positive before the game against Atletico and missed the two tough matches against Atletico and Frankfurt, but now the test results may also be reversed. Bayern coach Flick was also asked about Gnabry after playing Frankfurt. Flick said: "I am not an expert. Gnabry's test result was negative last Friday, and it was positive on Tuesday. Both tests were negative and the antigen test was also negative, so the team doctor (Dr. Roland Schmidt) told me that this was a false positive test." However, as of Sunday morning, Flick was not sure about Gnab. Can Li return to the team and participate in the Champions League with Lokomotiv Moscow next Tuesday. The "Munich Evening News" questioned that fortunately, Gnabry still has a substitute. What if Lewandowski, who is in good shape, is "new crowned"?

Germany’s daily number of new crown infections is now 15,000, France’s 45,000, Italy’s 20,000, and Spain’s 25,000. The core member states of the European Union contribute more than 100,000 new crowns per day, which does not count Belgium’s 20,000. The Netherlands 10,000, Poland 15,000. The club is also the hardest hit area. The infection of more than 10 people in the team like Alkmaar in the Eredivisie and Shakhtar Donetsk is just the tip of the iceberg. The Netherlands is a developed country and the miners in Ukraine are rich. Such teams are almost absent from work. , Other unfamiliar people are not that there was no incident, but that they were not tested at all. After the test, the results may be even more terrible. In other words, in UEFA’s circle of friends, the number of infections has increased by 250,000. This does not include the United Kingdom, which has already left the European Union. England alone has 25,000. In contrast, the United States and India In this way, the daily increase is less than 100,000, and I am embarrassed to tell the EU that the epidemic is serious.

But even in this tragic situation, the league has not stopped, the European war is not wrong, and the flow of people is not stagnant, and there is no way to control the epidemic. The big clubs are not thinking about how to cooperate with the health department to contain the epidemic, but how to get fans to return to the stadium to watch the game. Bayern’s chairman of the board of directors Rummenigge still hopes that a small number of fans will return to watch the game. In an interview with Sky, he said: “We found a temperature measurement channel in Budapest (during the European Super Cup). This idea has been submitted to the health department of Munich, hoping to give fans the opportunity to watch the game on the spot." From a technical point of view, the temperature measurement channel is not difficult, but this does not guarantee that fans will not be infected. Menigger may have forgotten that not every person infected with the new coronavirus will have fever.

Not remembering Kobe in social media makes me questionable, he understands my love

He Xining: Jeremy Lin's CBA lore from the training camp