On October 18th, Beijing time, Cadiz defeated Real Madrid 1-0. Lozano, who scored the winning goal after the game, said that he was lucky to score a goal against the best team in the world. 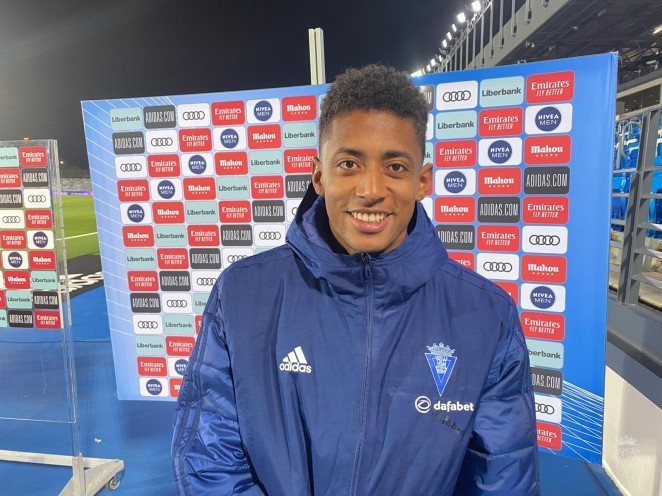 I was lucky to score a goal, you know, it is not easy to score a goal against the best team in the world. Except for my goal, the entire team performed very well. The feeling of scoring is also good. This is unimaginable, but we did it!

We have a lot of opportunities to score goals. In front of opponents like Real Madrid, we are very satisfied with today's performance. We must continue to work hard because there are still many leagues to play and the season has just begun.

We came with a winning mentality from the beginning. We played very hard because there was a very strong opponent in front of us, but we knew how to overcome this dilemma and we got three points.

I think the collision with Sergio Ramos was unintentional. I thought I could play in the second half, but things got worse. I have to be replaced, but he will be as good as me or even better. The best thing about our team is that no matter who comes in, it can be plug and play.